Planning for Rhinoplasty is very important because we aim for the results to be permanent and to improve the aesthetics. The aim of this surgery is both functional and cosmetic, firstly to improve the breathing and nasal airway but also to achieve a good result with aesthetic lines. One of the important contours that we are looking for is a gentle curve including the eyebrow down through the top of the nose which is the nasal dorsum, to the tip. This should be a gradual arch rather then coming out and in repetitively. 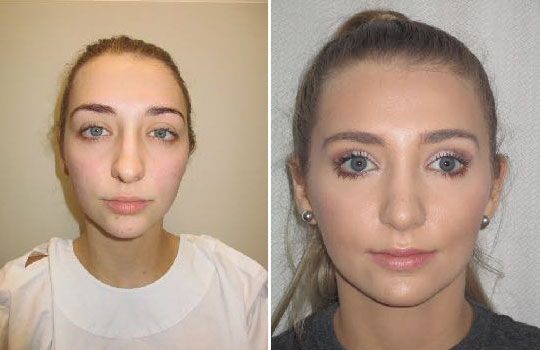